How to Choose the Perfect Cabinet Handles and Hardware (and a Giveaway!)

How We Made Our Old House Warmer

How To Grow a Lush Garden from Cuttings – for Free

DIY: How to Make a Pressed Tin Bedhead

How to Stencil Paint an Old Concrete or Tiled Floor

How to Paint an Old Concrete Driveway 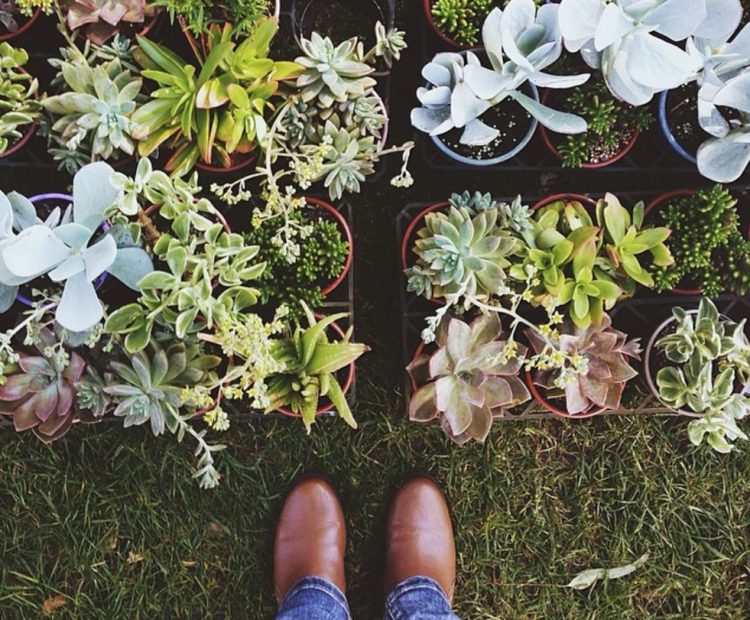 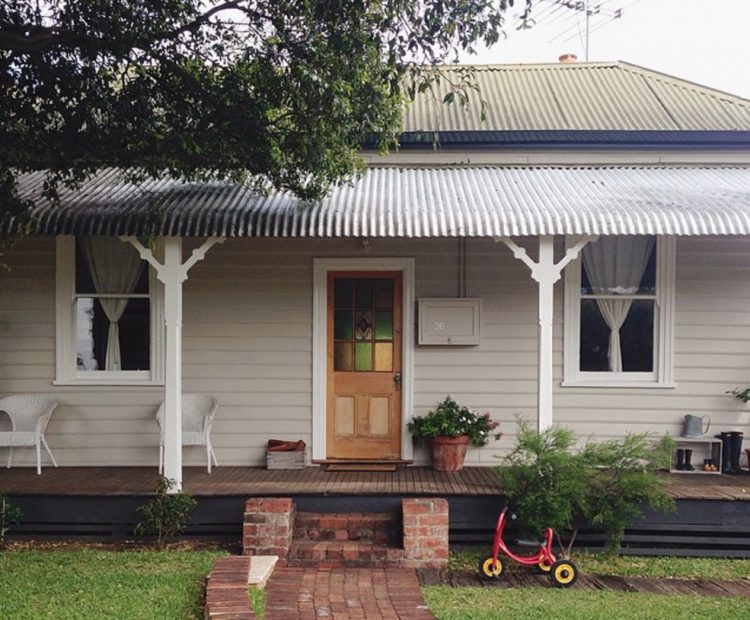 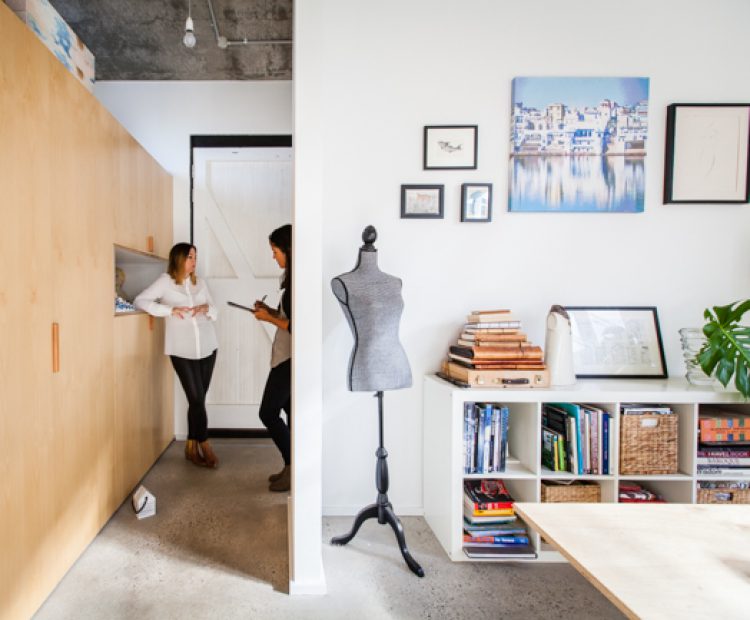 Wasn’t it exciting when robot floor vacuums came out some ten-odd years ago? Well, perhaps you’re not as easily excited as I am, but as a lifelong hater of vacuuming, I thought it was awesome. It made me feel like, WE HAVE ARRIVED. We have house robots now! Look how far tech has come in our lifetimes! My six year old son is amazed that phones never used to have cameras on them, and thinks it’s hilarious that they were attached to the wall. I, meanwhile, still remember feeling SO important when my classroom got a computer (a clunky, black and orange contraption).  So when we got a time when people could buy a little VACUUM ROBOT with a computer inside it that would CLEAN OUR FLOORS? Come on, that’s super cool.

Today I’m sharing my review on our newest electronic home help, gifted to us from ECOVACS – the Deebot T9+ robot vacuum with mop.

The Deebot T9+ has only just recently hit the Australian market and ECOVACS asked if I would like to receive a unit in exchange for a review.

Now, this sounds SO lazy but like most bloggers I am privileged to get offered lots of things and my initial thought was, ‘Could I be bothered?’ (I already told you I hated vacuuming, why are you surprised at how lazy I am?) But… well… I mean we already HAD a floor vacuum cleaner. It was just that, after a few years, our little Roomba sometimes didn’t charge unless he was absolutely perfectly aligned with his little sensor thingies. You had to get the contact cleaner out and give him a little love to get him feeling good again.

Now, this did the job. But sometimes I just couldn’t be bothered getting the stepstool out to get the contact cleaner down (it’s on a high shelf, out of reach of the kids, and well, myself) and maybe, sometimes I would instead try to wedge Roomba into his charger, with a book of just the right thickness (Mysteries of the Unexplained usually worked best) to hold him at juuuust the right angle to provide maximum charge. I told you I was lazy. Shove in a book wedge and call it a day.

It drove Mr Nerd CRAZY. But look, I was happy to do it. Anything except actually clean my floor myself.

I told Mr Nerd that we got offered an Ecovacs robot vac for a review.

“We don’t really neeeeed it, do we? We already have Roomba,” I offered half-heartedly.

The day the Deebot T9+ arrived, it was he who tore into the parcel with excitement and started reading the manual (wonderful, as reading manuals is soo boring I would rather count the holes in a crumpet).

“A breath of fresh air!” the packaging declared confidently. “The best just got better.”

“Let’s put Roomba on Marketplace right now,” said Mr Nerd, thrilled to finally have a reason to give Roomba and his floor book the boot.

“No,” I said crossly. “We’re keeping Roomba for a couple of weeks while we trial the new one. Just in case the Deebot isn’t as good and I decide I want to keep Roomba instead.”

We sold our Roomba two days later. That shows you just how converted I was.

Can you love a vacuum cleaner? Yes. I think you can. Mr Nerd was so rapturous about Deevid (what we named our Deebot) he even offered to write the review. “Ok….” I said uncertainly. This is the first time in like almost a decade of me blogging he has EVER offered to write anything for my blog ever. And he actually wrote it really well, maybe even better than I would have. I will not tell him this but I was half impressed, half miffed.

So, let Mr Nerd tell you all about the pros and cons of Deevid. And I’ve put a MY pros and cons at the end too (come on, the colour and the fragrance are important things to discuss).

A lot of time spent in our yard here lately....and

I made over a shoe cupboard! 🤓👢 Swipe for th

Last night of winter and my fireplace stencilled t

WIN ✨ Do you have an older laundry, bathroom or

How great is this room? 🐡🐠 Yesterday I had t

WIN ✨ Your choice of the most beautiful satin br

A lot of time spent in our yard here lately....and

I made over a shoe cupboard! 🤓👢 Swipe for th

Last night of winter and my fireplace stencilled t

WIN ✨ Do you have an older laundry, bathroom or

How great is this room? 🐡🐠 Yesterday I had t